The Wheel Blacks rugby team placed eighth and last at the Tokyo Paralympics, losing 56-53 to Denmark in the seventh-place playoff. 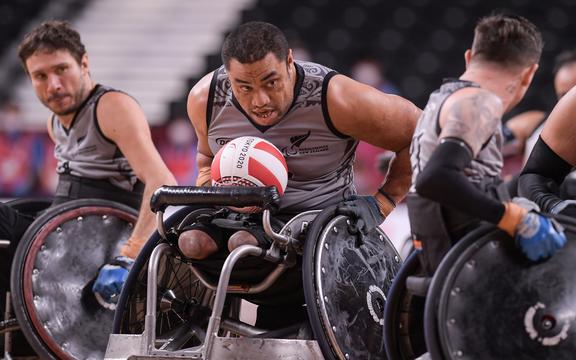 At the end of the first quarter, the scores were tied at 13 apiece, but Denmark took a four-point advantage at halftime, which they extended to five at three-quarter time.

New Zealand had a strong finish, but Denmark held on for the seventh place.

New Zealand is now winless at the tournament, having been soundly defeated in pool play by the United States, the United Kingdom, and Canada.