Benjamin Mendy, a Manchester City defender, was remanded in custody after appearing at Chester Magistrates’ Court a day after being charged with four charges of rape and one act of sexual assault. 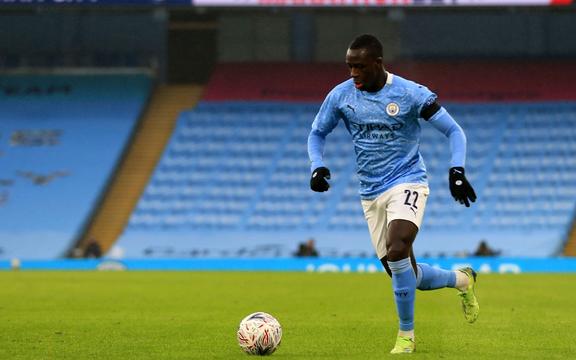