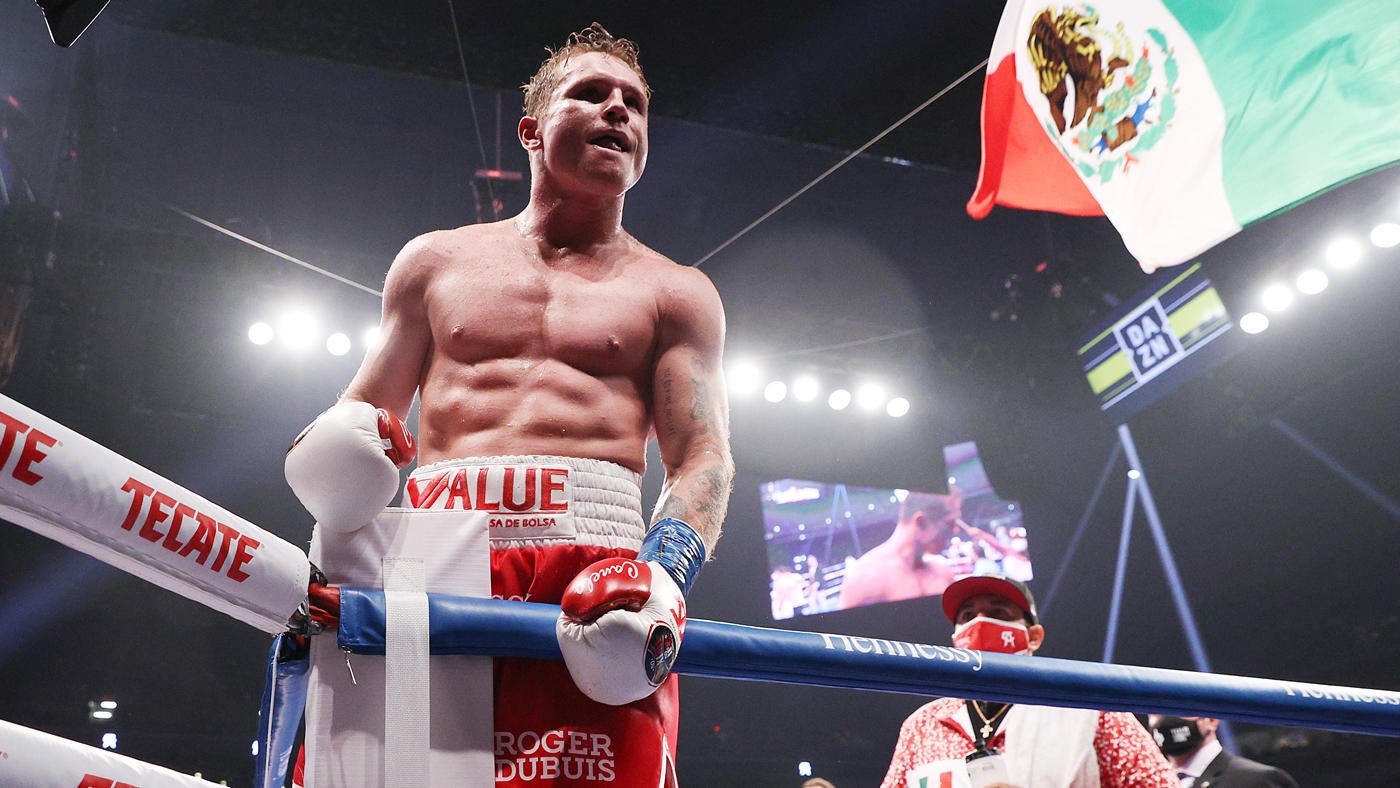 We have witnessed several athletes matched to one of Cristiano Ronaldo or Lionel Messi, yet it’s unusual for a boxer to be on the receiving end of such recognition. However, Mexican Boxer CaneloAlvarez is a unique athlete, though Canelo has explicitly implied he never thought he would reach a comparison level with the two.

Canelo Alvarez is popularly recognised as the best boxer in the world on a pound-for-pound aspect. Notwithstanding the social media trolling of Jake Paul, some would speculate against Canelo in any fight. Canelo joined titles in three separate weight classes and wishes to make it a fourth shortly. Canelo told TUDN, “Sometimes I believe it, and sometimes I think that I’m happy and grateful; I never imagined getting all this. I imagined being the best boxer, but I never thought it would be this magnitude, I feel very happy, and this motivates me to continue to triumph and make history.”

Canelo’s next fight is anticipated to be against Caleb Plant, and this is a close contender for fight of the year, with the two boxers seen as the complete fighters around now. 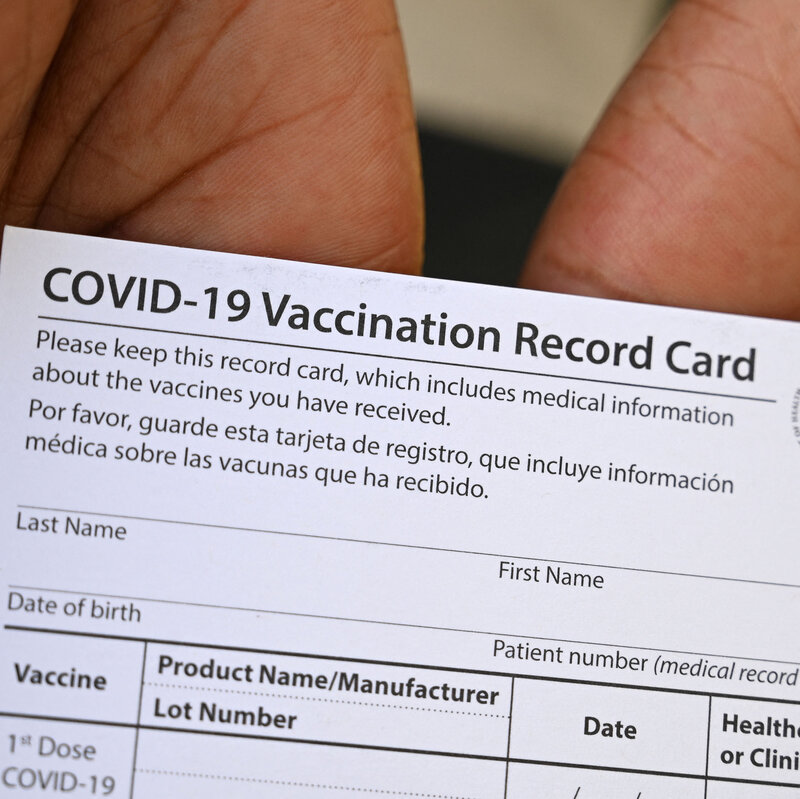