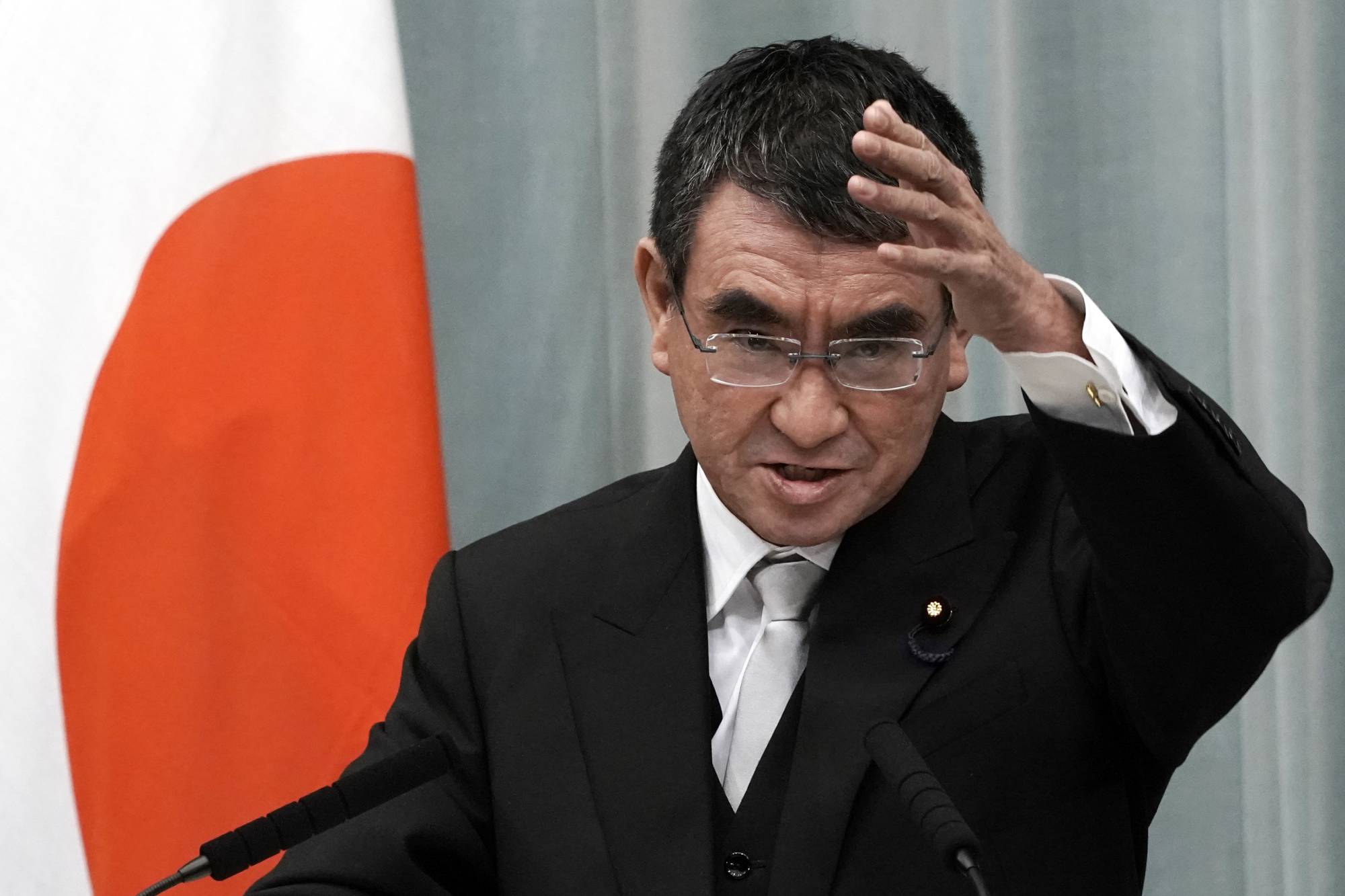 Suga notified the public on Friday that he is no longer interested in running the ruling Liberal Democratic Party leader this month, meaning that whoever wins the leadership race will become prime minister. According to reports, Suga will back Taro Kono, the famous minister in charge of the country’s vaccination rollout and a media-savvy, as his successor.

Taro Kono, 58, is popular among young voters after building support through Twitter. He has 2.3 million followers, which is uncommon to the Japanese Government, mainly dominated by older men and is less media-savvy.

Apart from Kono, another LDP Lawmaker Fumio Kishida has also expressed his intent on taking over the premier. Kishida said on Saturday that he would leave a disputed national sales tax at its 10% rate if elected as premier, restating that he would finance a new big stimulus package that costs tens of trillion yen by declaring more government bonds.