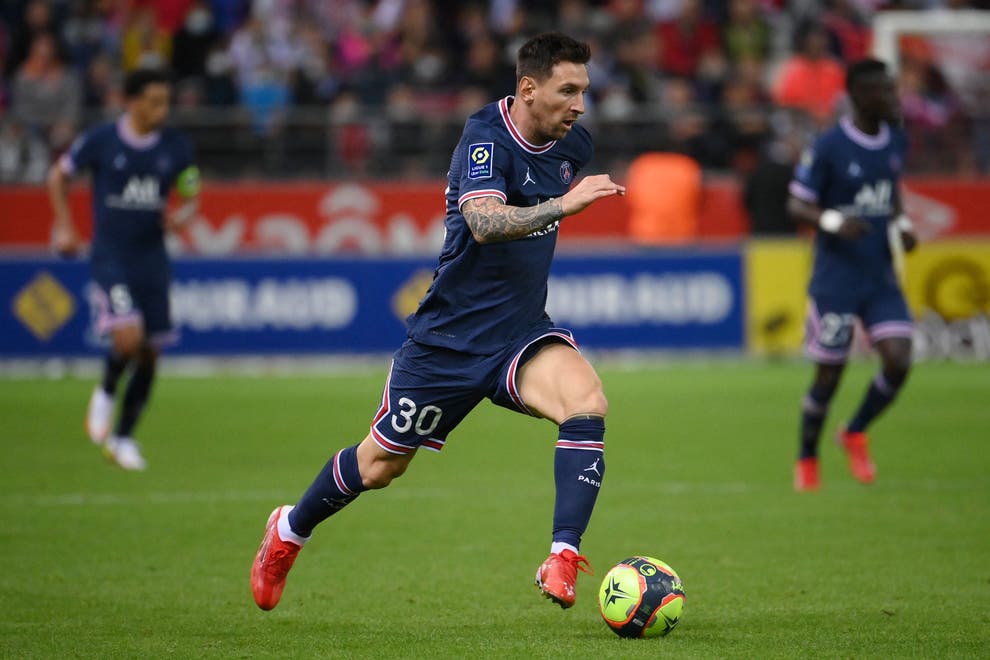 Le Bled Parle Sports announces that for the following week, Pochettino’s Paris Saint-Germain superstars Lionel Messi and Neymar will be fit for the return of the Champions League.

On Saturday, the two were missing from the PSG crew as Mauricio Pochettino’s side drifted to a 4-0 win over Ligue 1 opponents Clermont.

The pair had recovered late from international duty with Argentina and Brazil, respectively, and as such, the two were not rushed to be back.

“They came back to Paris on Friday night and trained today. I’m happy because even if they’re tired, they don’t have any physical problem,” said Pochettino. He has validated the duo will be eligible for the return of the Champions League next week, with PSG kicking off their Group A campaign against Club Brugge on Wednesday in Belgium.

On August 29, Neymar began his season versus Stade de Reims, when Messi delivered his debut for the Parisian club as he came on as a second-half replacement.

Nonetheless, Messi and Neymar have played full World Cup qualifying games with their national teams since then.

Co-star striker Kylian Mbappe shone on Saturday in the duo’s absence. He scored his team’s third and establishing a constant threat everywhere.