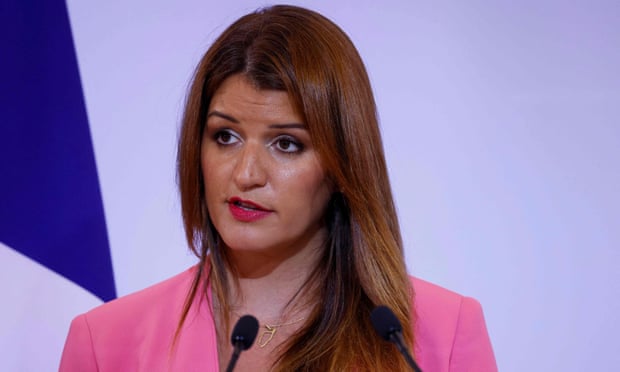 Le Bled Parle News announces that France has granted citizenship to more than 12,000 frontline workers for their jobs has put them in jeopardy during the COVID-19 pandemic.

As well as speeding up the application process, which usually takes up to two years, the government also lessened the residency terms from five years made into two.

Marlène Schiappa, the citizenship minister, announced, “Frontline workers responded to the call of the nation, so it is right that the nation takes a step towards them. The country pulled through thanks to them. I welcome our new compatriots to French nationality and thank them in the name of the republic. The country also [says] thanks [to] them.”

In September 2020, the interior ministry called those who had “actively contributed” in combatting the COVID-19 health crisis to apply for fast-track naturalisation. On Thursday, Schiappa said 16,381 had appealed, and 12,012 applications were accepted.

John Spacey, a Briton, was one of those given fast-track nationality as a foreigner who had “proved their commitment to the republic” in the eyes of the ministry. The minister announced that health professionals, security and cleaning staff looked after essential workers’ children, home help workers, and refuse, collectors. Spacey lives in the Creuse region in central France and works for an organisation providing domestic care for older people. “It genuinely feels like a great honour to have citizenship,” he told the Local earlier this year. Spacey also got a one-off bonus payment from the country “as a kind of merci for services rendered during the crisis … something for which I was very grateful and that I’d not expected, given I’d been paid for my work anyway”. He continued: “Then came another, far more unexpected, thank you – the chance to apply for French nationality six months earlier than would have been possible under the normal rules and to have the process fast-tracked. All for doing a job I love.”

In April 2020, French hospital and nursing home workers were bestowed tax-free bonuses of between €1,000 and €1,500 as part of the government merci for their hard work throughout the COVID-19 crisis.