Europe’s record heat roast was confirmed as 48.8c and set to roast the continent over the next few days. The government has declared an emergency for the rising temperature throughout the day. 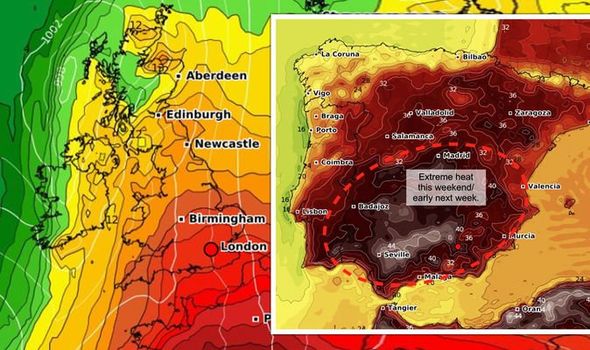 How will Europe face this disaster, and what preparations will they make as things get hotter and hotter?

A SICILIAN man has told of how the extreme temperature makes it difficult to breathe. “It’s scorching. It has been scalding starting this morning. As soon as I woke up, the temperature was about 50c on the balcony. It is tough to breathe even outside; it releases warm wind – almost like a siroc of wind – making it hard to breathe. It’s extreme. ” Fabio Basile said, living in Milazzo, Sicily.

Fabio said that Sicilians don’t advise at the moment by the authorities, only the elderly to stay inside and cool down. He also said that he’s lucky to have an air-con at his place, but this is not the solution for this disaster.

The Sicilican-born interviewee has lived on the island for 18 years. He said that there are noticeable weather changes and a massive temperature rise starting from around June, which is unusual.