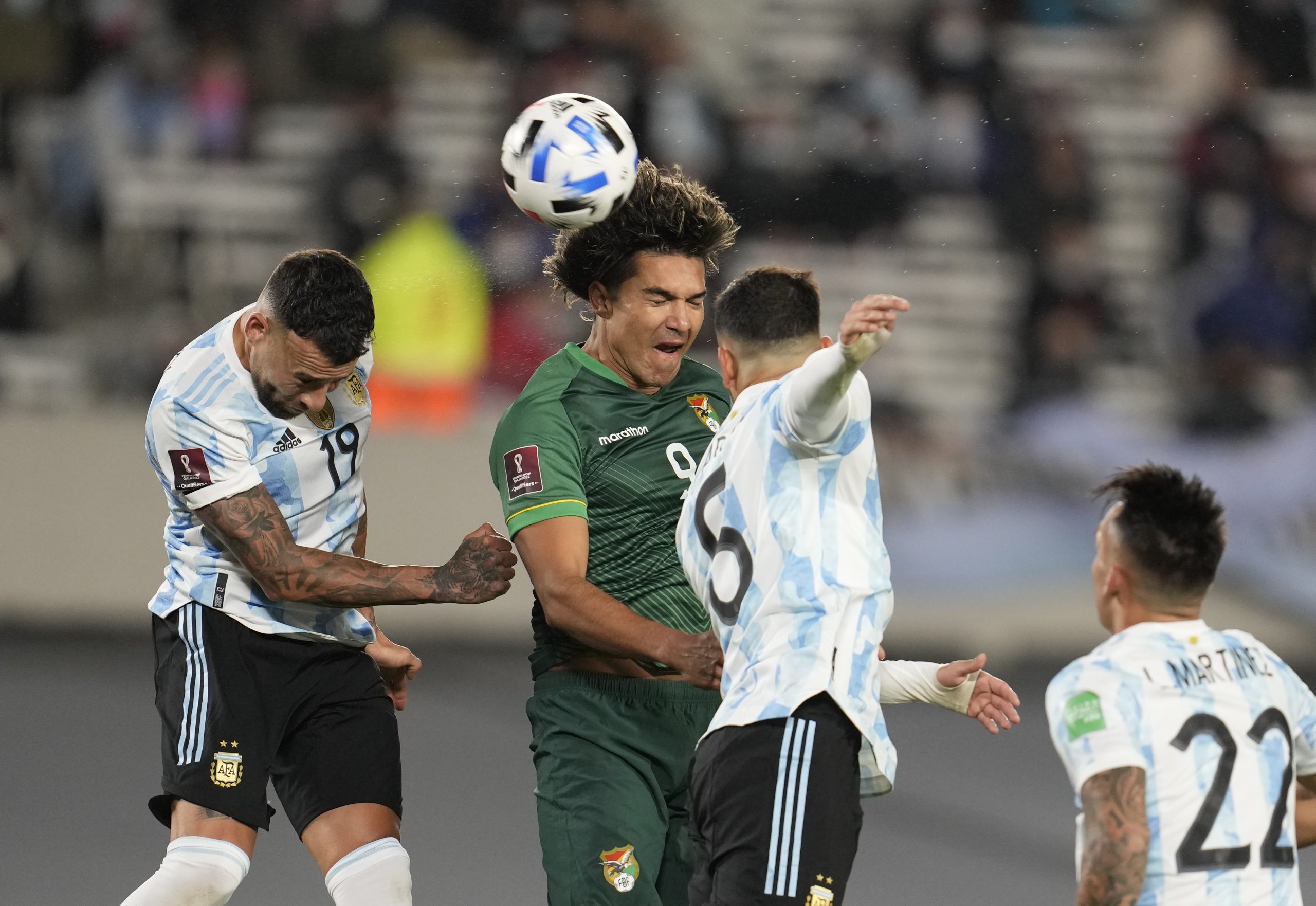 After 14 minutes in Buenos Aires, Messi got the opener, dancing around the Bolivian defence before curling the ball into the net from just outside the box.

Leo Messi made it 2-0 in the 64th minute after working a one-two with Lautaro Martinez and performing excellent footwork in a packed penalty box, then finished the hat-trick with two minutes left, crashing home a rebound from close range. His 77th, 78th, and 79th goals recorded his seventh hat-trick for the national side and two above Pele in the South American scoring charts.

“I was anxious, and I wanted to enjoy it,” Messi said. “I’ve waited a long time for this, I went for it, and I dreamt about it. It’s a unique moment for the way it came about, after waiting so long.”

On a night when Argentine fans were allowed to watch their national team for the first time since the start of the COVID-19 pandemic, Messi broke down in tears as he lifted the Copa America trophy at the Monumental stadium.

In July, Argentina won the Copa America, their first major title in 28 years, and Messi danced with his teammates and showed off the trophy to the 21,000 supporters present.

“There was no better way to celebrate than by being here,” he said. “My mum is here; my siblings are in the stands. They have suffered so much, and they are here celebrating. I am very happy.”

Early Thursday, Miguel Borja scored two goals in two minutes to put Colombia on their way to a 3-1 victory over Chile in Barranquilla.
He got the first from the penalty spot after 19 minutes and then ran through on goal a minute later to slip the ball under the keeper and make it 2-0.

Jean Meneses pulled one back for Chile in the 56th minute, but Luis Dias restored Colombia’s two-goal lead with 16 minutes left.
Colombia is fifth in the qualifying table, tied on points with fourth-placed Ecuador, while Chile is eighth.