Being self-aware for 2021 is what Game of Thrones star Kit Harington was sorting out, and he's sharing about his fatherhood experience as well as learning to hand help to others. 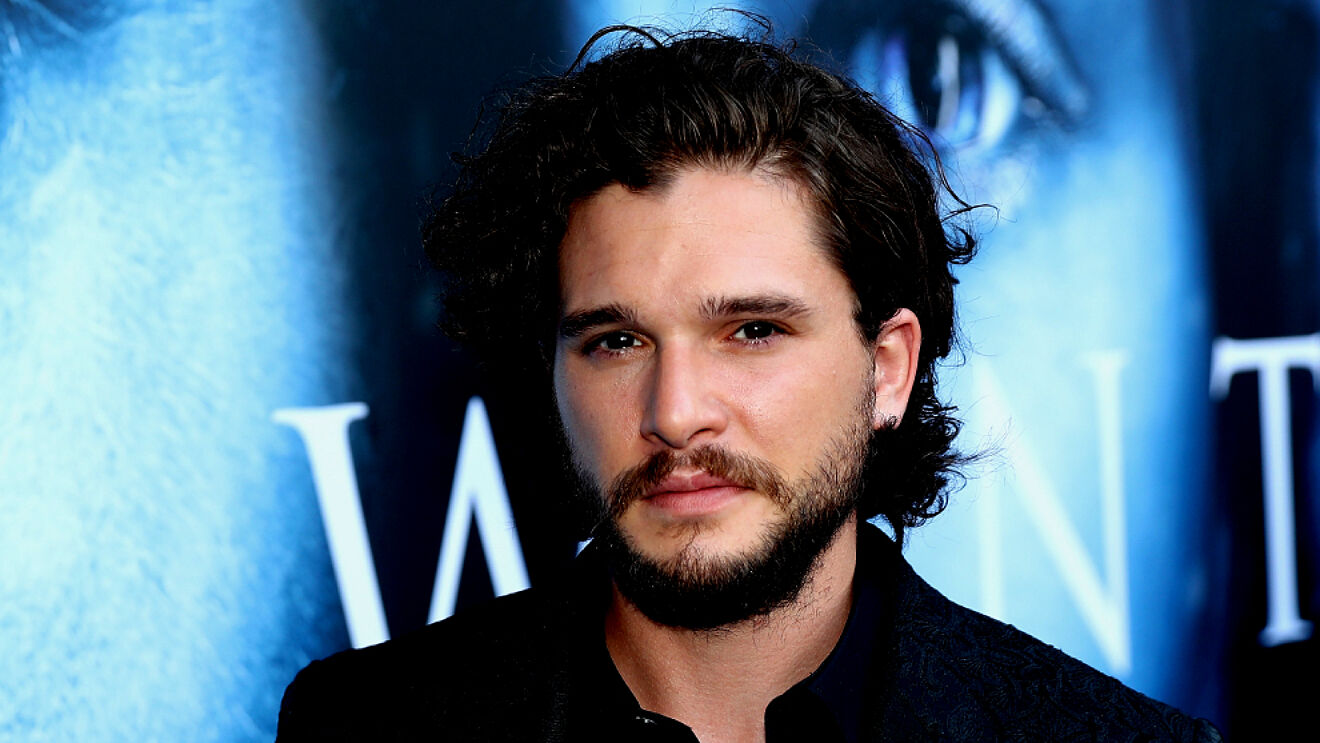 The famous tv actor welcomed his firstborn with his wife and co-actor Rose Leslie after  The Sunday Times announced that he is sobering up from alcoholism. The actor said that things that have happened to him since the show Game of Thrones ended and what happened during Thrones were pretty traumatic, and they did include alcohol. The 34-year old actor said that there are times that he felt like a bad and despicable man.

"And you feel that there's no way out; that's just who you are. And getting sober is the process of going, 'No, I can change,'" Harington said. The actor said that sometimes he felt suicidal. He shared that one of the treasured things that he learned recently was that the expression 'a leopard doesn't change its spots' was completely false: that a leopard does change its spots. He just thinks of it as the most beautiful thing, and it helped.

He also said that it was something he kind of clung to, the idea that he could make this big fundamental change in who he was and how he went about his life.

He shared that he went through periods of real depression where he wanted to do all sorts of things. The tv actor went on to share that he doesn't want to be seen as a martyr or special and had been through something, and it is his stuff. The actor said that as long as it helps someone, that's good for him.