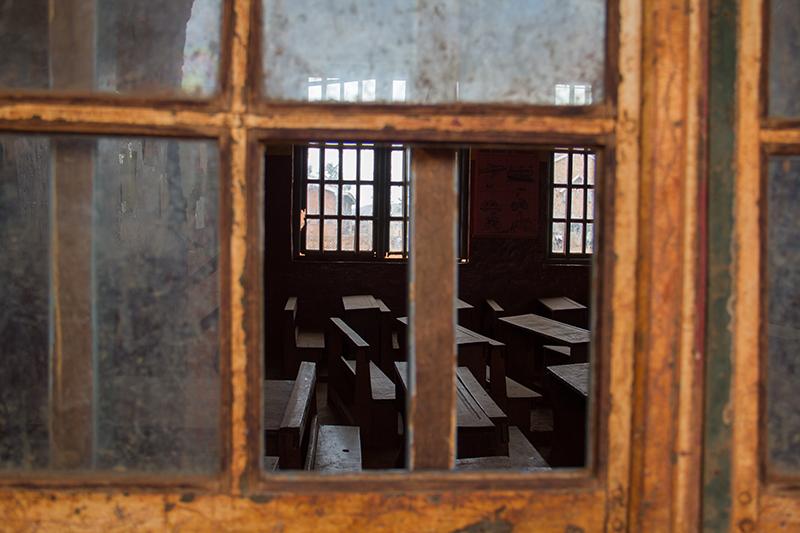 Human Rights Watch is calling on separatists to order their fighters not to interfere with children’s education in the restive Anglophone regions of Cameroon.

In the article titled Targeted for Going to School in Cameroon published on March 12,2020 on the website of the International Non-governmental organization, the story of a Cameroonian girl abducted by separatist in Buea, South West region on her way to school is shared.

While under captivity, a finger on her left hand was chopped off by said separatist fighters. As counted, that was her punishment for heading to school the day of her abduction.

“They wanted to cut a finger of my right hand to prevent me from writing again. I begged them [not to], and then they chopped the forefinger of my left hand.” Marie said to HRW. Marie is not the only person who has witnessed such abuse by separatists.

Going by the report, separatists have burned school buildings, kidnapped and assaulted students and teachers for not complying with their demands to keep schools shut. “They have used schools as bases, torturing and holding people hostage in and near them,” HRW disclosed.

Quoting official figures from United Nations agencies which reveal that close to 600,000 children have been affected by the ongoing crisis in the North West and South West regions the report also highlights that Separatists’ attacks on schools, students, and teachers in the Anglophone regions have had a “devastating” impact on education.

“In their brutal campaign, separatists are using education as a weapon for political gains and are robbing an entire generation of children of their fundamental right to education” the report noted.